I'm not gonna lie, I'm really worried about the new youtube design/layout. In fact, perhaps a little terrified :( I really do believe it has the potential to wipe out several youtube partners who have made youtube there career, perhaps including mine.

Now my life isn't based on youtube at all, well... I kinda take that back a little, haha, but the truth of the matter is, just recently I decided to focus full time on youtube.... However, this may soon change..... (Dramatic music kicks in).... 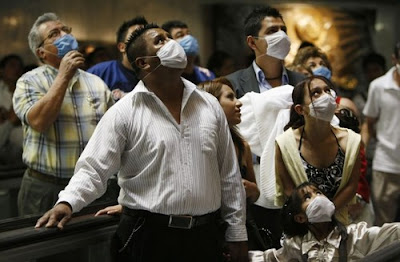 Yesterday afternoon, Youtube released their new layout, which in turn, has begun the beginning of perhaps the youtuber partners death (for some, and the rise for others).

Instead of me tell you how it has effected people who have made youtuber there careers, let me show you. All the graphs I have, I got this morning off of vidstatsx.com which is a way to follow any youtube channel, hour by hour to see how fast they are rising, or in this case..... following.... 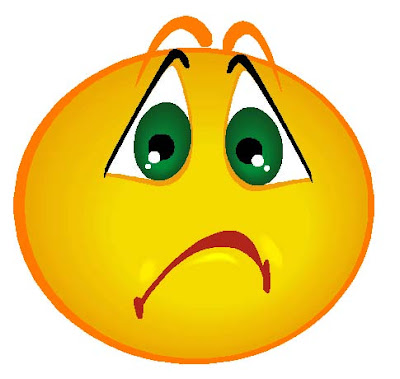 Let's take a look at one of the biggest youtubers, MysteryGuitarMan. He on average gets 1,100 people subscribing to his youtube channel a day, that's an average of the last 30 days. However, as of yesterday, here is what happened at 4pm when youtube changed the way youtube runs. 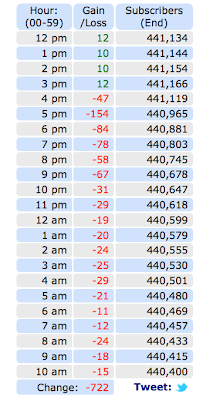 Here's a graph to show what happened! 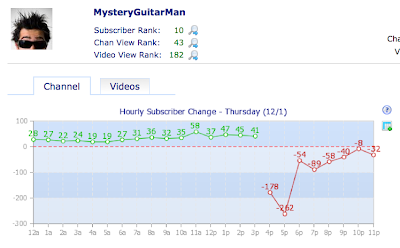 Let's take a look at another huge youtuber, ShayCarl, here is his stats! 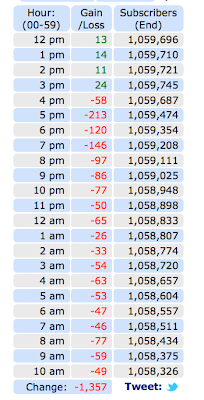 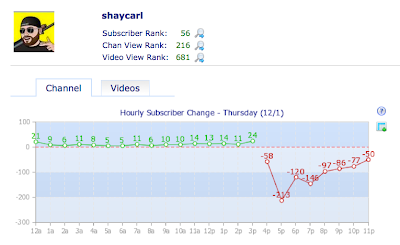 RhettandLink who are also another huge youtuber, it once again is the same story :( 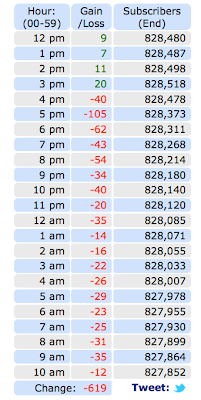 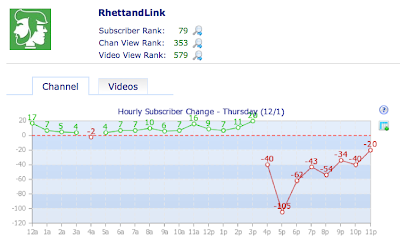 Now, I really believe Youtube wouldn't make these changes to kill all of there youtube partners, in fact, I would say it would be quite the opposite. Youtube is awesome with helping there content creators grow.. Show lets look at how some youtubers who have been effected positively.

Machinima, who is the number 3 most subscribed to youtube channel, having almost 3.8 million subscribers, here is what happened to them when youtube made the change. 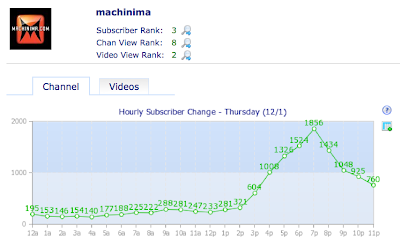 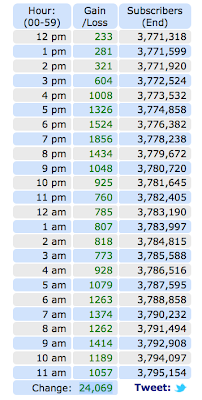 As we can see with this youtube partner, there stats are off the hook!

As I have looked into why this is, when most other youtubers are on the worst decline of all time, I have come up with this....

People like Machinima, who put out 5-10 videos a day sometimes, (its all video gameplay content), push out of the news feed all the other youtubers.

This is what I have gathers just from my own observation, I don't know if it's the only reason but I really do believe it is a huge part of it.

Which is sad, for youtubers that we looked at earlier, because the content is very time intensive to make, it makes it impossible to put out videos on a super regular basis. So it almost takes away all chance of them being seen.

In my own personal case as well, it's the same story. I put several weeks into my films for youtube, several days shooting, working with music composers, editing, sound design, and everything else that goes into it. It now takes away any chance of me being able to compete with any company/top dogs that have a huge crew/team.

Here is what has happened to my youtube channel within the last 24 hours. 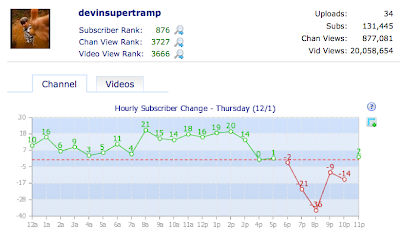 And it's not just the people the subscribers that are changing, even how many hits the videos are getting.

The youtube video I released two days ago, it got only 10,000 hits in the first 24 hours. Youtube had already started re-ramping it's system, so it already had a huge effect on my video.

Once again though, several youtubers have been effected greatly by the changes, here's a look at a couple others.

RayWilliamJohnson, who is the most subscribed to channel on youtube, here is his stats! 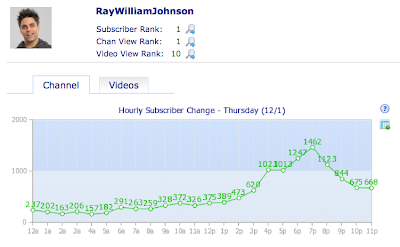 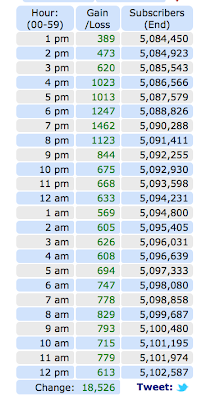 Once again notice that with every change that happens for these youtubers, regardless if they rise or fall, it all happens right around 4pm when youtube started using the "New Youtube".

And lets take a look at another huge youtuber, EpicMealTime. 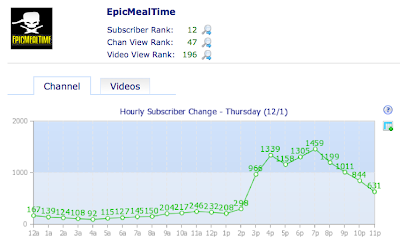 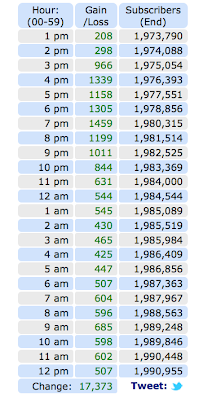 Here's another graph looking at there subscriber growth within the last two weeks.

I also have compiled down below a list of the top youtubers, and how they have been effected. I'm still trying to figure out why some youtubers skyrocket off the hook, while others totally drop.

I'm having a super hard time drawing parallels with why some of these youtubers channels are going off like crazy, while the others are totally falling apart, I would love to hear any of your thoughts on why this is, so I can change what I'm doing wrong, so I can get back in the game, otherwise I really don't think I'll be able to keep up with the whole youtube thing :(

But, one last final statement. I know youtube has been constantly trying to better everything, for everyone. And change is always hard regardless, and I really do believe google/youtube will figure things out with this, even if it does take time, I just hope that it is something that can happen sooner then later :)

As far as this "New Youtub" goes, it's just a matter of figuring out the new system, and for those that figure out how to run the new system first, they are the ones that will prosper, grow the fastest, I just have to figure that out :) 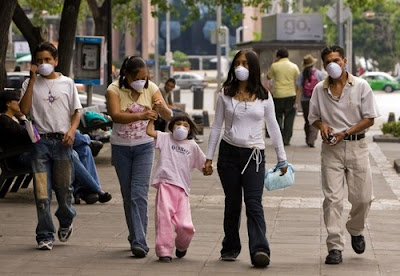 My youtube friend "Kalebnation" just informed me that the reason why those youtubers above are getting the boost, is because they are apearing on one of the main pages, because they are being promoted, otherwise they would be on a downfall as well :(

Here's the link to that, and a screenshot of that page. 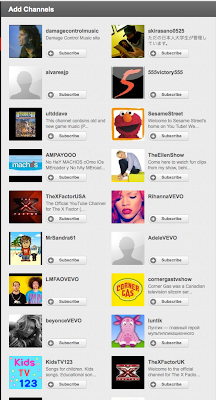 http://www.youtube.com/channels?feature=foot
Posted by Devin Graham at 11:56 AM