This last week we filmed a commercial for the BYU swim/dive team. It was an awesome experience for all of us because the entire commercial consisted of filming and lighting underwater. Something none of us had done before, and we had the opportunity to work with phenomenal athletes in the process. On top of all of that we had an awesome crew, which always helps a great deal. And my dad flew down to support me as well, it doesn't get any better then that :) 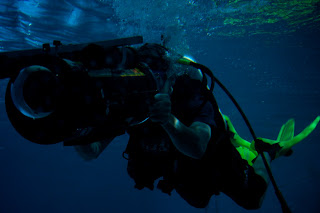 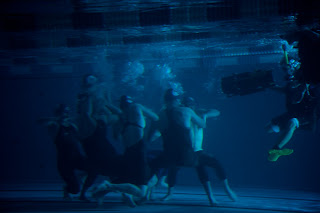 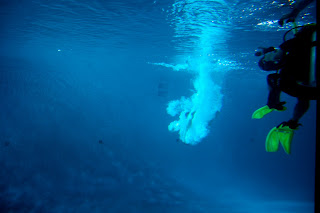 We filmed Monday through Wednesday night, we had to film after hours because we had to shut down the entire pool. Jake and I were in the water for like 6 hours a night, and the chlorine ate us alive. Not fun. We were also shooting on the redone and we kept on having a problem with the humidity giving the camera a problem, but we were able to work around that as well.Jake was the director on this commercial, with Jamison Dayton as producer, and me as DP. We had full support from the Swim team, and were excited to see what doors open up because of this experience, for all of us. You can check out some of our sample footage with the video below.

Once again, it always amazes me on the adventures that film making takes us on. We have a wonderful team, and I can see us all working together to the end!

This is Devin signing out. 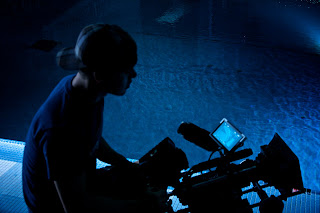 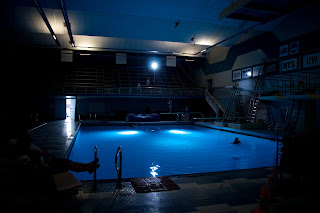