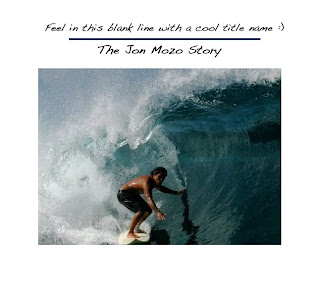 For those who don't know, I have been living on the island of Oahu since October filming a documentary on a professional wave/surf photographer. He was also an amazing surfer in his own right.

The documentary has taken me to Tahiti as well, given me the chance to meet so many wonderful people, professional surfers, and given me an opportunity of a lifetime to be a part of the Polynesian culture, not just experience it from the sidelines.

With all of that we are at a current stumbling block. The movie is greatly underway, and the movie trailer is done... EXECPT for the fact that the movie doesn't have a title yet, haha. So if ANYONE has any title ideas, even if they are lame, they would be greatly appreciated :) 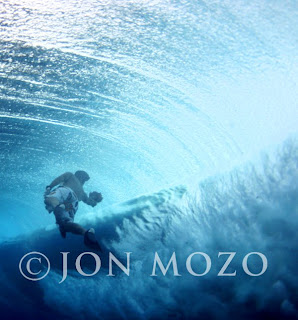 Here's a couple central themes in the movie in case you want to help think of a name for the movie.

The movie is about Jon Mozo, who was one of the first water photographers of Hawaii. His whole life consisted of being on the water, and he was super passionate about not only the water but capturing the shot that no one else could capture. He was a thrill seeker.

For Jon he was willing to risk his life for the shot to give people a much stronger appreciation for the ocean and all that it offers.

At the same time he was greatly loved and respected by all that knew him, or heard word of him. Anyone who I have met who knew Jon has been greatly influenced by him for the better. He was a family man first, but the ocean was definitely his second love. 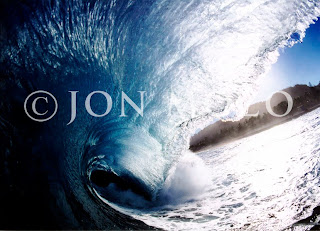 One of my favorite quotes from Jon is this, "waves to me are what diamonds are to most people of the world. I value and respect the waves I'm given".

Here's a link to more about Jon Mozo, and the photographs he risked his life for.

Here's the basic info of what the movie is about.
1. The risk and rewards associated with surf photography/surfing,thrill seekers, and how we take major risk sometimes to do what we love for a greater reward.
2. About Jon Mozo's life, and how it effected people.
3. About following our own personal dreams, and the legacy we can leave behind.

Of coarse the movie is about a lot of other things, and much more in depth, but that is a simplified version :)

Here's two movie title ideas, but I know we can still come up with something better.
1. Risk and Reward
2. Eye of the hurricane

And if you give us the title that you suggest, I'll give you a dvd for free :) Respect!
Posted by Devin Graham at 5:19 PM 54 comments: