The power of Media

A couple weeks ago I released one of my latest youtube videos, "Parkour Meets Assassin's Creed in Real Life". It was able to hit 8 million hits in 2 weeks, making it my 2nd fastest growing youtube video, the first one being the human slingshot video.

Just last week though, my really good friend, who just happens to have my same name, Devin Dyer, he was driving down the road with his family when he saw two kids playing outside. One with a camera, and the other one was hanging off of a sign, haha. 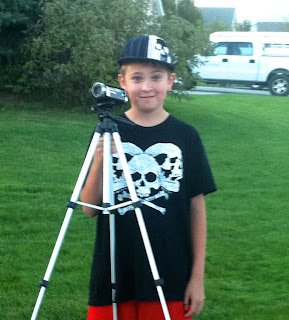 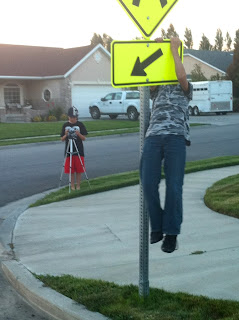 He asked them what they were doing. And they responded that they were making an Assassin's Creed parkour video, haha, how cool is that? :) They had seen a video on youtube, and it had inspired them to pursue something positive :)

The reason I share this story, is because it's moments like this for me that make it all worth it. The endless nights of filming, editing, and traveling around the world. Just hearing how these kids were inspired reminded me the power that media has on the rest of the world, starting with this small community were these kids were making there own Assassin's Creed video. It's amazing to me how media has that power to change the world, for the better or worse.

And while were at it, here's the behind the scenes of our Assassin's Creed youtube video.