Here's our latest youtube video :) We actually filmed it a couple months back, didn't release it right away cause I've been swamped, but here it is finally :)

I'll be doing a proper blog post on the making of this video soon, in the meantime, here is my latest youtube video. Pulled an all nighter to make sure it got done ;) I made it on one of my favorite places in the world, Kualoa Oahu. 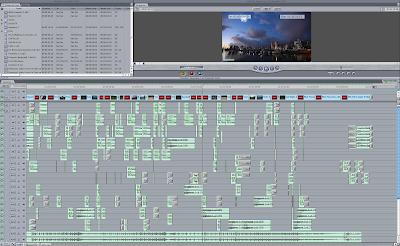