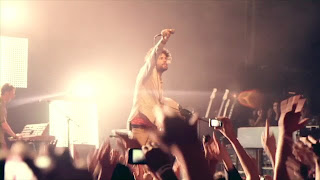 This week I went down to be one of the camera operators to film the Passion Pit concert in San Fransisco. I hadn't known much about the band ahead of time, but since the experience, I have fallen in love with their music. Awesome band live.

Julian Acosta was the director of the music video, who I went down there with. We stayed in San Franscico for a couple days, where we stayed almost next door to where the venue was that the band played. The live video was for Colombia records. 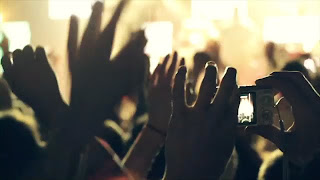 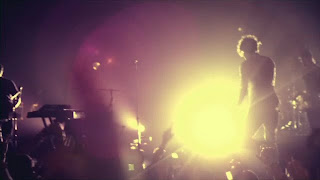 The main song that we had to get was a song called "Sleepy Head". Before the concert started and people arrived, we filmed the band several times on stage, where we could go anywhere. Once they played live for everyone we were not allowed on the stage, but we could go anywhere else, and the bouncers would pave through the people with where we needed to go. The place was sold out, so it was packed.

Julian is editing the video as well, and it will be released through Colombia Records.

We shot the entire video on the Canon 7D. We had a total of 5 of them, to get several different angles/cuts.

Here's a couple screen grabs from the video itself... 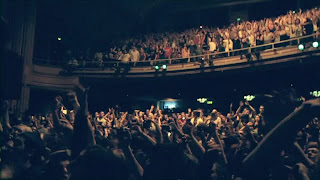 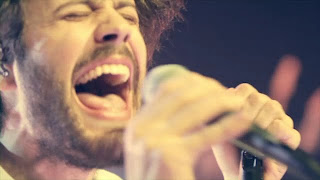