Failing To Succeed - Fighting For Your Passion

Success comes from passion and a lot of experience- and by experience I mean a lot of failure.  I just watched this video, and it is right on par with everything I STRONGLY believe in, fighting for your passion.

I feel that most people who follow me and watch my videos see me strictly as "devinsupertramp", and don't see all the discouragement, failure, let down, and everything else that happened to get to that point. I want people to see that this is something we all go through, and if you don't, I would love to know your inside secrets on how to avoid it ;)

Even for me, I failed countless times to get to where I'm at now with my career, and when I stop and look at the bigger picture, I myself haven't even started to scratch my goals and dreams. I want everyone to know that it is okay to fail, to be discourage.  It's all part of reaching your full potential :)

Let me paint a picture of "key" discouraging moments in my life.  By doing so, I hope that it will give others hope that you can reach your goals, and your full potential no matter how many hardships are thrown your way.

These aren't all of my hardships in life  My intention by sharing these experiences with you is to list a few key pivotal moments in my life that put me in the position that I am currently at.  Perhaps even more importantly, they will help me to get where I really want to be.

1.  I was the shyest kid in school. I got picked on constantly.  In fact, I was so shy my teacher thought I was a mute, and couldn't talk at all.
2.  My Junior year in high school, I was involved in a very serious snowboarding accident. I broke my back. I was bed ridden for 3 months straight (my entire summer break).  I had to wear a back brace for a very long time to help me recover. Almost exactly a year later I broke my leg snowboarding,  a compound fracture. They had to put a metal rod in my leg. During this whole time I was pursuing  running with the hopes of getting a running scholarship for college.... that game plan had to change.
3.  I decided to make my first movie a couple years after high school, and released it in theaters. That film was called "Tallawah". I wrote, filmed, edited, and directed it. I was so proud of my accomplishment. I showed it in a local theater where 200 people showed up to watch it.  What I intended to be a comedy film, didn't get any laughs and left the audience totally silent. Everyone walked out of the theater without even offering a sympathetic "good job".  It was that bad!  I went home that night crying - telling myself I would never make a film again.  I redeemed myself a year later when I released another film to a packed theater of over 400 people.  It made up for my failures in the first film and was a huge success!  That film was called "Passion". Here's a couple pictures from the premiere :) 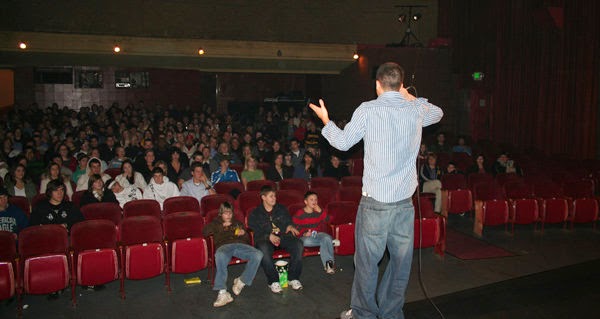 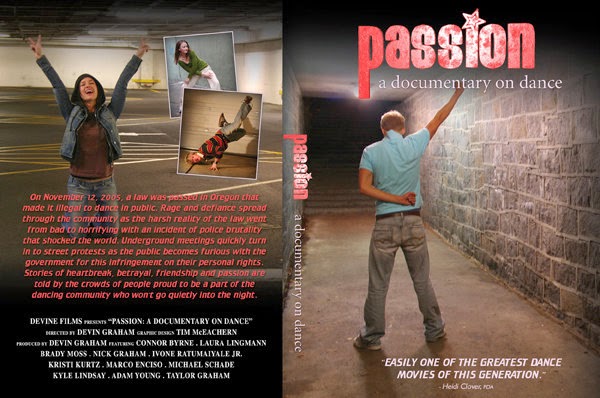 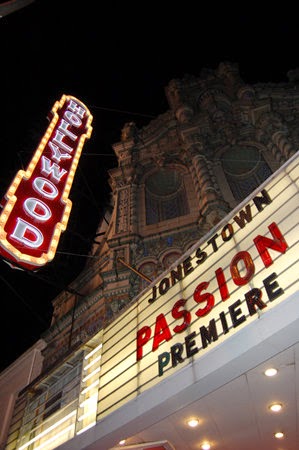 4.  After the film I attended Brigham Young University. I knew I wanted to study film in school, but when I applied to be admitted into the film program I got rejected!  It was heart breaking because I had gone to that college with one goal in mind - to get into the film program.  I had worked so hard for it and failed! You could only apply twice before being denied forever. I succeeded in getting in on my final attempt.
5.  For the final senior film project at BYU, you have to pitch it to the entire faculty.  That semester I was the only one that got rejected!
6.  I had two other YouTube channels before "devinsupertramp", and one "Vimeo" channel as well.  All of them "failed" miserably.
7.  Once I decided to pursue YouTube, and after working really hard to save money for a camera and lenses to improve my quality, I had all of my equipment stolen on an airplane.  I had no money left and no camera equipment to pursue my dreams.

So why am I listing all my failures? As depressing as it is (haha), I just wanted to remind you that every one of us has to face hardships in order to reach our true potential. I've learned through my experiences that once you've reached a milestone in your life, you have to constantly fight to hang onto it.

We get so many emails from filmmakers, passion pursuers, and people trying to learn how to film with the Glidecam.  There are a lot of people that have a hard time learning to use it.  My best advice is simple, and while it might sound too simple, it really does come down to never giving up with the things that matter most to you!

With enough persistence, eventually you will succeed!


And here's my final two cents, on fighting for your passion :)