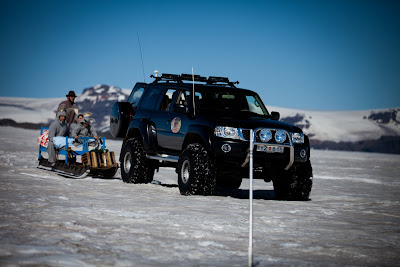 I had an opportunity of a life time all last week filming a cell phone commercial in Iceland! Once again, this opportunity came about ONLY because of my youtube channel. My Youtube channel has really opened up SO many doors for me, it has made me go from a local filmmaker, to an international film maker, in the 9 months that I have been pursuing youtube, it has given me the awesome opportunity to travel all around the world to shoot for other companies, of all kinds of projects from Jetpacks in Miami, to dogsledding at the top of glaciers in Iceland. I have loved every minute of this, and there is nothing better being able to travel the world to awesome locations at other peoples expense, and to get paid for it as well :) 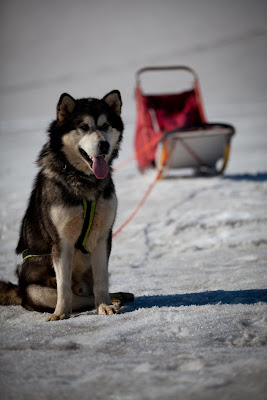 Jumping back to the Iceland commercial, and how it all came about…. One of the biggest production companies in Israel called Ronit Mulla Production ran across my Youtube channel, and they loved my Glidecam shots that I often do in most of my videos.. that is when they contacted me by email saying they would love to work with me. They gave me a call, and they asked if I really got those shots without any other device, but myself, they asked if I could get the same shots in any kind of difficult terrain. Gil, the guy that called me, told me then that they were doing a television commercial for a cell phone company in Israel and that they would love to have me involved. They would be shooting it in Iceland for a week. I accepted… and that's kinda how it all went down. 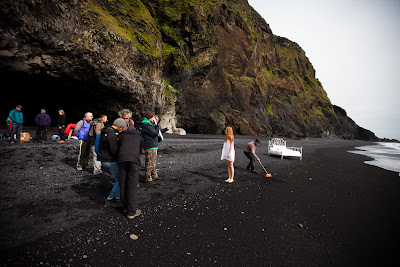 The great thing about the whole experience is I was able to bid it out and get what I wanted, travel to a part of the world I would have never gotten to see, and I got the opportunity to work with some other amazing filmmakers from around the world. The film crew was around 25 total, consisting of crew members from Israel, Iceland, England, and me being the only one from the US. It was my first time working with people from a completely different culture as well, and that learning experience on its own was worth it. 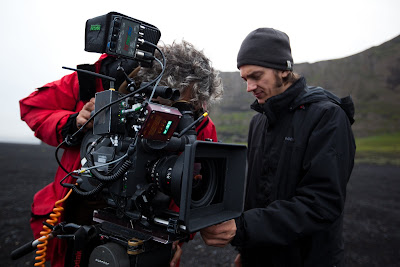 The commercial itself was being shot on 35mm film, which the main DP shot on, and then I was shooting.covering all the Glidecam shots with my Canon 5D Mark II.

We had three solid days of shooting in Iceland, where we started filming on there black sandy beaches, and then on the 3rd day we ended up filming on one of there biggest glaciers. 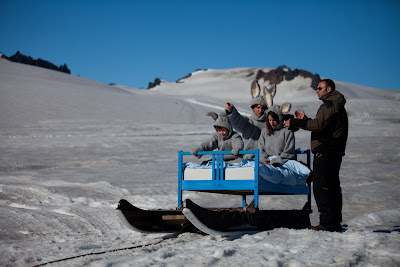 As far as my initial impression of Iceland….. It is unlike anything I could have ever dreamed about, There is only 300,000 people on the island… and with an island as big as it is, that is hardly anyone. The whole place almost looked desolate, and the whole island looked like something from "Lord of the Rings". Everyone there speaks Icelandic, however most people also can speak English if you start speaking it to them. They are also super friendly people. And the country itself is probably the cleanest I have ever seen. They burn no oil in the country for energy, unlike anywhere else in the world. They have found away, since the island is built on a volcano essentially, to use that energy and convert it into electricity. 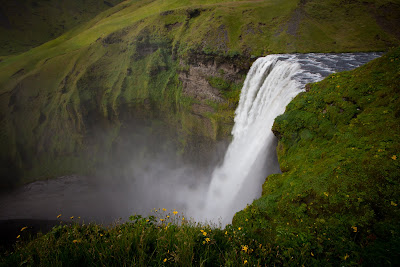 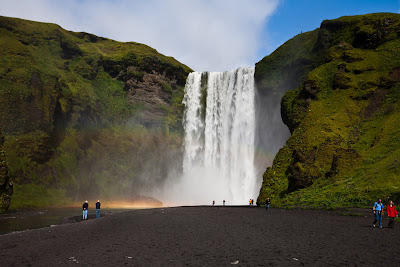 Also, Iceland itself has no enemies with any country, and because of that it is super safe where it seems like they don't have to take any safety precautions, unlike the US. For example, one of the days we were there, we had to film at the opposite side of the island, so we had to jump on an airplane to fly to the other side, since it was gonna be a 6 hour drive. When we flew on that airplane, we paid for the ticket.. just like you would pay for a bus ticket, and then we just jumped on the airplane with our luggage… this without ANY kind of screening of us or the bags, they didn't even need to see our I.D. We just jumped on like it was a bus, walking up to it without any security whatsoever.

Also, my stereotype of Iceland was that it was going to be totally freezing…. not the case, yes, it was cold, but not to bad… When the Vikings originally discovered Iceland, they also discovered Greenland as well… but they loved Iceland, and didn't want it to become populated… so they gave Iceland it's name to turn people off from it to make them think it was cold, when in reality it is Greenland that is the freezing island. There's your fun fact for the day :) 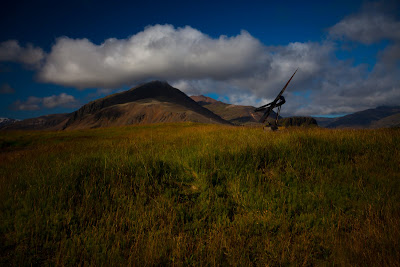 So my final conclusion is this… I LOVED Iceland, I would love to go back there and film some youtube videos one of these days :) And I would love to film a feature film there as well :) The area is totally diverse, and the whole time it felt like something from Lord of the Rings, all the way to the little villages, to the houses built into the grass as they were in Lord of the Rings with the hobbits homes. 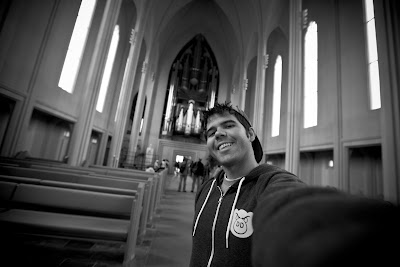 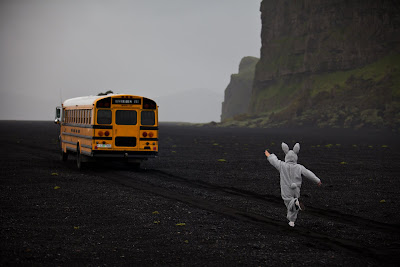 Also, they flew me First class to Iceland, both ways, which was the first time I have ever been treated like a celebrity :)

I'll be posting the final commercial here once it goes up online :) 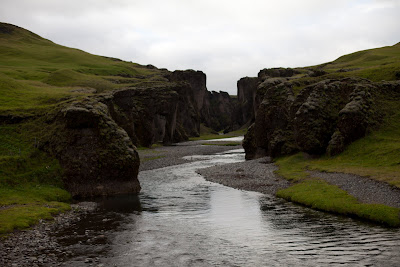 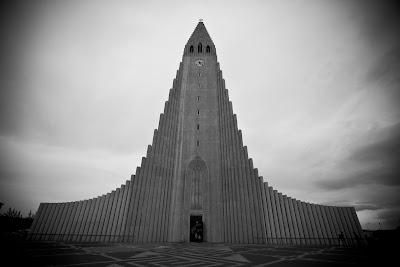 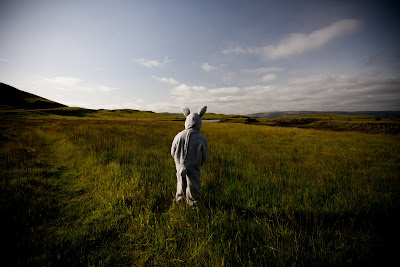 Here's a music video I just ran across that was entirely shot in Iceland, I think it gives an awesome perspective of what Iceland looks like for those who have never been. Many of the locations used in the video were the same ones we used as well.