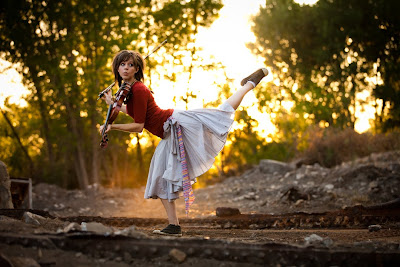 The ideas for my youtube videos always come from the strangest of places, and in this videos case, it actually came straight from the source, YouTube :)

I saw Lindsey Stirling originally a year or so ago when my friend was showing me cool youtube videos. The video was on a hip hop violinist who was a finalist on America's Got Talent. I had never seen anything like this girl, she was amazing :) I have the original video that I saw Lindsey on right below.

I had never seen anything like Lindsey's talent, so I tried to contact her shortly after that video to see if we could make a youtube video together. The funny thing about it all, is Lindsey also just so happened to be going to the exact same college that I was attending, BYU Utah. I was in the film program, and she was studying Therapeutic Recreation. 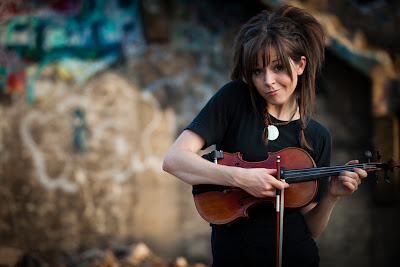 I contacted Lindsey on facebook, and told her I would love to do a video with her... At that time though, it was right after her success with Americas Got Talent, so she was getting offers all around the world for other projects, so she was actually to busy for me at that time :) And she hadn't written any music of her own yet either which was a setback as well. 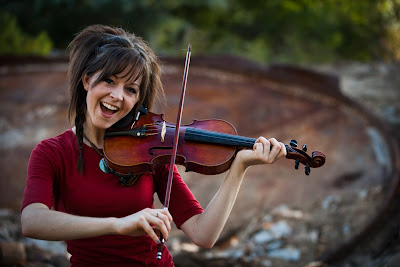 Four or five months after that, Lindsey contacted me back via facebook and told me she had put together some original songs. The only problem though was I was now living in Hawaii (Oahu), and she was in Utah... However, I had just gotten hired to film another video for another company that exact same time in Utah,... so when I flew to Utah we made the video happen together. We had crazy schedules that whole shoot as well. My main priority was the other video which I was getting paid for, so we made Lindsey's video on the side. The first time we filmed together was early sunset, and I had been filming all night and day prioir to that on the other video.. with no sleep... So yeah, I was kinda out of it, ha. The outcome of that video can be found here though.

From working with Lindsey on that project, we ended up keeping in touch super well, and we have become best of friends... and that's all because of youtube! Actually the best deal out of the whole project is that Lindsey and I are now dating, haha, and just for the record that was never the intention of making a video with Lindsey, but I'm TOTALLY glad it worked out :) It's kinda like a Hollywood story, right? :) 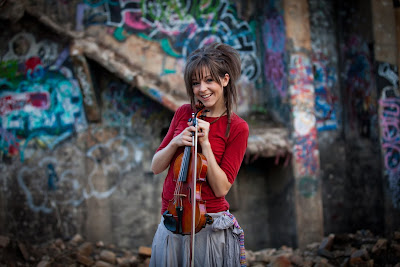 My initial impressions of working with Lindsey, on a professional level are these.. Lindsey is honestly one of the hardest workers that I have ever met, super fun, kind, and also with that one of the most talented people I have ever worked with as well. I had an awesome experience with her, and are goals and passions are very similar, so I think that was one of the many reasons why we clicked so well.

With my background as a "youtuber"Lindsey also got her big start from youtube as well a couple years back when one of her youtube videos went "viral". I will post that video right below. It was through that video, and several others on her youtube channel that America's Got Talent contacted her, because of her success online.

Lindsey just released an awesome new music video for one of her songs as well right below, so make sure to check that out, and her rocking youtube channel :)

So what's the moral of this story/blogpost? Perhaps it's the idea that Youtube isn't just for putting out videos, perhaps it's much deeper then that... That youtube is the new online dating website ;) 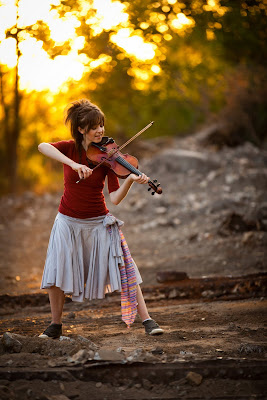 p.s. If you couldn't tell, I really like this girl, and I think she has an amazing future ahead of her with her career! You heard it from me first :)
Posted by Devin Graham at 9:01 AM