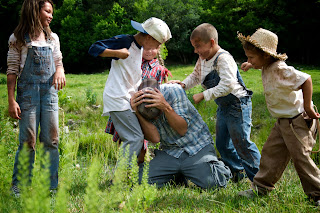 We just got done wrapping up a week of filming the three commercials that we pitched to BYU Independent Study! We came up with the entire concept, and pitched them to BYU. They loved the ideas, so they were willing to give us full support in making them a campaign. All three commercials dealt with cute, dirty little country kids, taking on the impossible, in this case it was flight. 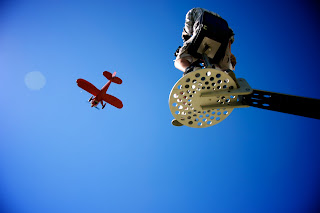 We had an awesome crew, and in many cases it was the funnest time I have ever had on set, working with amazingly talented people, with a budget where we got the chance to turn our ideas into reality.

Jamison Dayton produced all three of them. With Jacob Schwarz directing the kite(plane) and rocket boy commercial. I directed the balloon commercial, and was the DP on all three commercials. They will be playing in between General Conference, and will be on several TV stations, including BYU Independent Study website, when they are all finished.

My mom and dad also drove down from Portland Oregon for the final commercial, the balloon one. They did all the food for the entire crew. It was awesome having them there to see the world that I'm getting into. 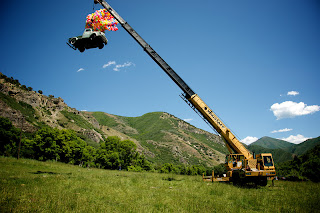 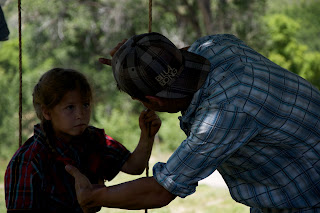 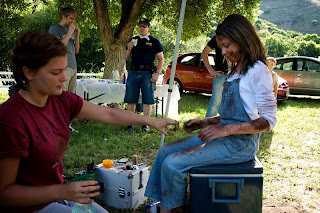 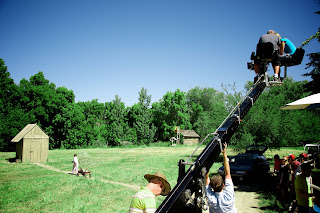 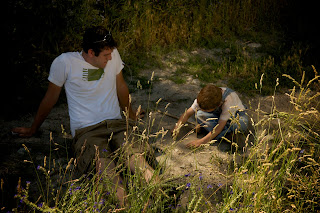 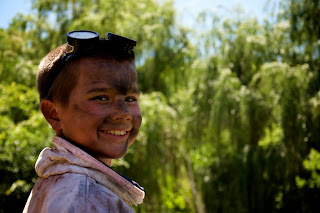 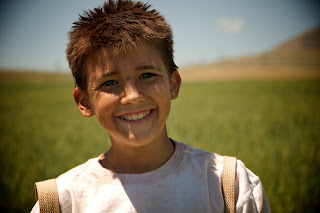 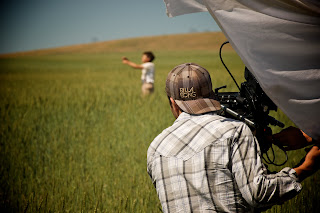 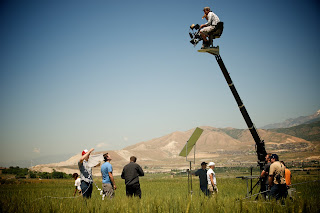 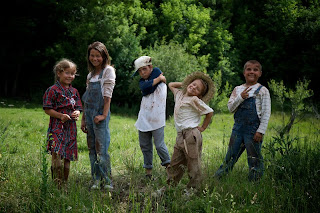