My Life Sucks! The truth is out there. 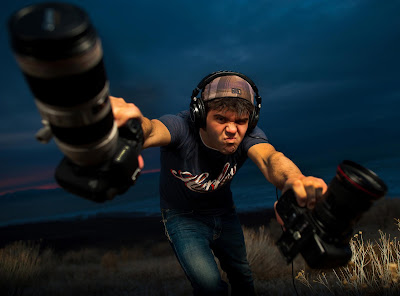 Last week our channel got attacked hard. It got attacked in a way we have never experienced and we had no way of defending ourselves.
Every year we release a video that represents our entire year of work. Filmed in half the countries of the world. More time, money and energy goes into this because it represents who we are and everything we have worked so hard for.
We use this video as our reel to get jobs for the rest of the year.
The first week of a videos release is always the most important and it determines the success of the videos life span.

When we released our best of video this year, we wanted to title it what we thought it represented, we titled it "People Are Awesome 2015 - ULTIMATE DevinSuperTramp Edition in 4K".
On the day of releasing our video it had become our most "liked" video in 24 hours of all time. It had gotten 28,000 likes and over 400,000 views in the first 36 hours.....
On the second day of waking up our video on our channel was gone. I had gotten several phone calls from companies we had sent the video out to saying "Where had the video gone?" We had no idea. When we looked at our videos that only our channel could see we saw this:

Usually on YouTube you have the option to edit a title or description.  This was the first time in the 200 videos we have uploaded over the last 5 years that we had no option to edit it. It just said: "Video Removed: Trademark Issue". We had no idea why it had been removed. We owned 100 percent of the video content, we had release forms for the people in it and the locations. The music that we featured in it was by Boyce Avenue, who has an amazing YouTube Channel that we have always wanted to collaboration with, and they had given us full permission to use the song with the video on YouTube, with ads. Since we had full permission on every front, we had no idea where this was coming from.

We contacted YouTube and FullScreen, who is our MCN, aka Multi Channel Network (they represent YouTubers and help with a lot of things). We asked FullScreen to look into this problem for us, to see what had happened. They were shocked because they had never seen a video shut down like this without a single warning. They were able to find out the strike had been given to us by a company called Jukin. They had copyrighted/trademarked the phrase "People Are Awesome". Because of this, they have the power to shut down a video channel with what seems like a push of a button, without any warning. FullScreen was shocked that they had been so aggressive with instantly taking down our video. They had a good relationship with the company, so that's why this was such a surprise. When they reached out to Jukin, there was no comprise with the video, since we had titled it a phrase which they owned, which we had no idea. It was simple in the title, never appearing on screen in any way. 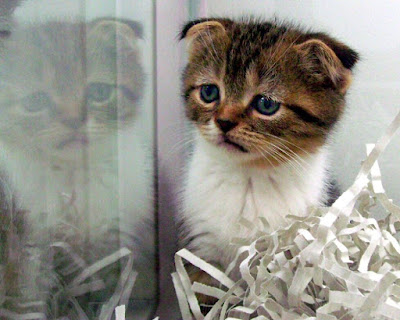 So where did this leave us? After spending the rest of the week to try and get an appeal, their legal team wouldn't give us any leeway. We asked if we could change the name to "People are amazing - Devinsupertramp edition", we then asked if we could keep the word awesome and change the word people, and even then they said it was too similar, so we couldn't do anything with the video. We couldn't even take it down to remove the copyright strike on our channel. After a full 7 days of going back and forth Jukin agreed to remove the copyright strike as long as we removed the video.... Even if we changed the name of the video completely, we still had to take down the video.... And at this point, truth of the matter is the video had gotten taken down right as it went out to all of our 3.8 million subscribers, and because it was blocked anyways, even if we were able to make it public we would already lose on all the momentum we had worked so hard with.

As we looked into this whole situation with the company that had shut down our video, Jukin, we found out that several other MCN's have had the same problem, Jukin coming at them and shutting down entire video's without warning as well, so this isn't just our problem with Jukin, it is across the board with other YouTuber's/MCN's as well.

We just now finally reuploaded the video, with a totally different phase, "My Life Sucks - Devinsupertramp Edition". We actually had to look into the phrase "My Life Sucks" to make sure no one had trademarked that phrase so this video didn't get taken down either.

The saddest thing about everything with this experience is Jukin/People Are Awesome have uploaded so many videos featuring our content on Youtube and other social media, where they never once asked for our permission and we never once had them take down the video... Yet they had no problem with taking down a video on our channel because of a title we had used. 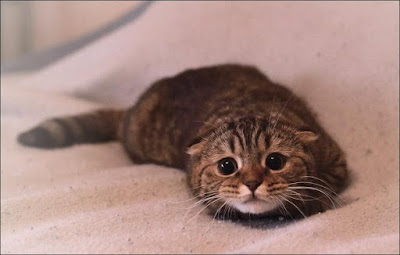 This has been an awful experience and truthfully the worst experience I have had on the YouTube and as a content creator. In my opinion this is what needs to happen in the future.

- The creator must be warned and have a chance to fight back when someone else try's to take down their video. YouTube has this in place to an extent, but something like this we didn't have the chance to even voice an opinion.

- Phrases being trademarked is lame...ha. Not sure how you can trademark a phrase used so often by so many people. There needs to be a website that says every phrase that is trademarked, so we are not surprised later that you can't have something as a title. Sony last week tried to trademark the phrase "Let's Play" which would mean anyone who put a video with that as a title, they could take down and claim it as their own... Luckily they got turned down for that phrase, but word on the street is they just tried to appeal it.

- I understand YouTube has to stick with "what's legal" but I wish they had something to help defend their content creators that have invested their lives into the platform to help it grow. I did feel I got a little help from them, but I still felt abandoned and had no way of fighting back. 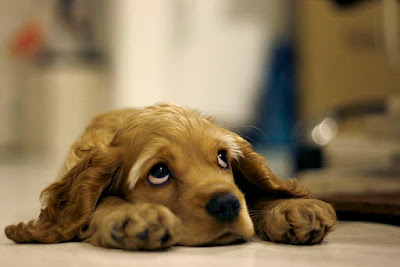 With everything said and done now, here is where we are headed. Our video is now re-upload (which is the same exact video we had to take down), it will never get the same exposure our first video did. The damage has already been done, which is sad when it was our most important video of the year. When people see a re-uploaded video very rarely to they click on it.

I hate confrontation more then anything, so writing this blog has not been easy for me in the slightest. I do feel it needed to be done though to let people know what truly happened and to warn others of the potential problems they will face. To give a voice to the voiceless or the people that have already been effected by this, but not had a voice to do so. The best is yet to come, Carpe Diem. 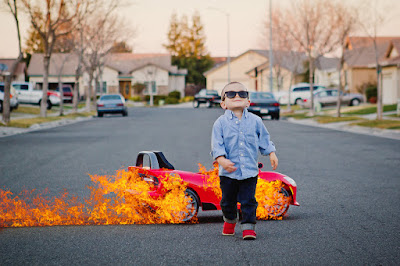 For more info on what went down, here's a video/vlog that explains it in even more details:


Here's also the reuploaded video that went live again today after it was taken down because of it's title being trademarked without any warning.