Here's our latest youtube video I shot with my friends last week.

For the filming of this, I actually had 12 other friends/camera people help film with there DSLR/GoPro HD cameras. 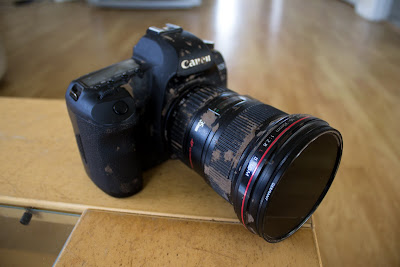 We filmed the video June 4th, and we then released it June 8th. I wanted to release the video ASAP because the race itself was fresh on everyones mind, and by doing that, it makes the video itself get much more exposure. So that was the thought process with the quick turn around. Generally speaking, a video like this takes about a month of editing.

So right after we were done filming, I had my computer process the video footage all day, changing it to a format that we could edit it in, and then we spent the next three days editing non stop.

And when I say "non stop", I mean waking up at 7am every morning, and stopping at 3am, only to do it again the next day. Where I was editing the video as well, made sure there were no distractions, so I could pump through the video edit.

Another one of my friends, Jordan, helped a great deal as well, going through a bunch of the footage, to make sure we could reach our deadline.

With 12 cameras, we had a ton of footage to search through, in very little time. 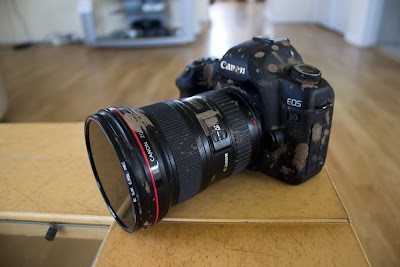 If you want to find out more info on the race itself that the video features, check the link right below.

http://www.thedirtydash.com/
Posted by Devin Graham at 2:31 AM