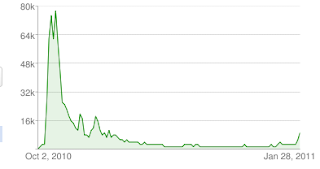 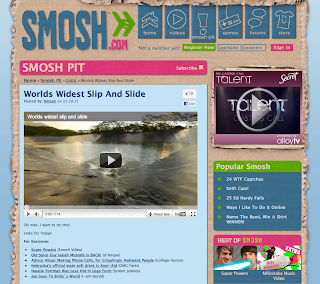 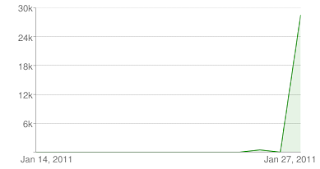 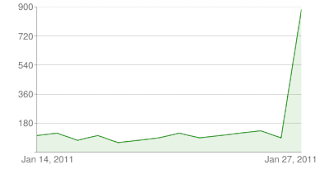 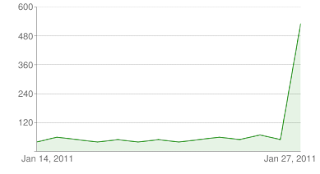 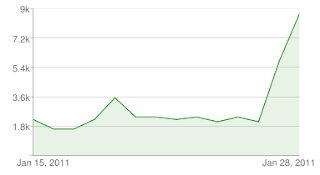 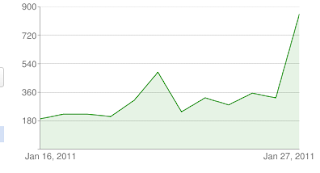 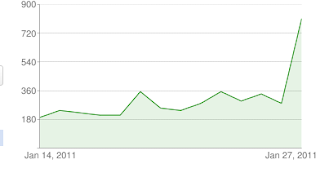 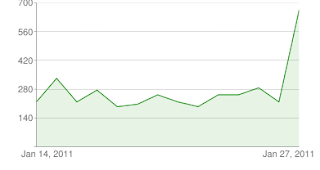 Websites like collegehumor,smosh, and huffingtonpost have changed the game for me, by them posting there videos on there main pages, it has gotten my name out there so much further then anything I could have done on my own, it's been the game changer, it's given me the chance to compete with the big dogs.
Posted by Devin Graham at 3:50 AM